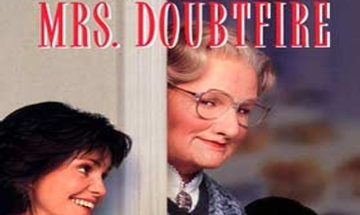 Tough times call upon desperate measures. Picture this, you’re out in Atlantic City, and you’ve already burned through your whole weekend’s funds.  Suddenly, you realize you have no money left over for slot machines, or to get home for that matter. There’s only one answer. Dress up as a female veterinarian, pick up unsuspecting animals in your Jeep “Rescue” Wagon, and generally get arrested. It’s the circle of life my friends! Just like that Lion King movie.